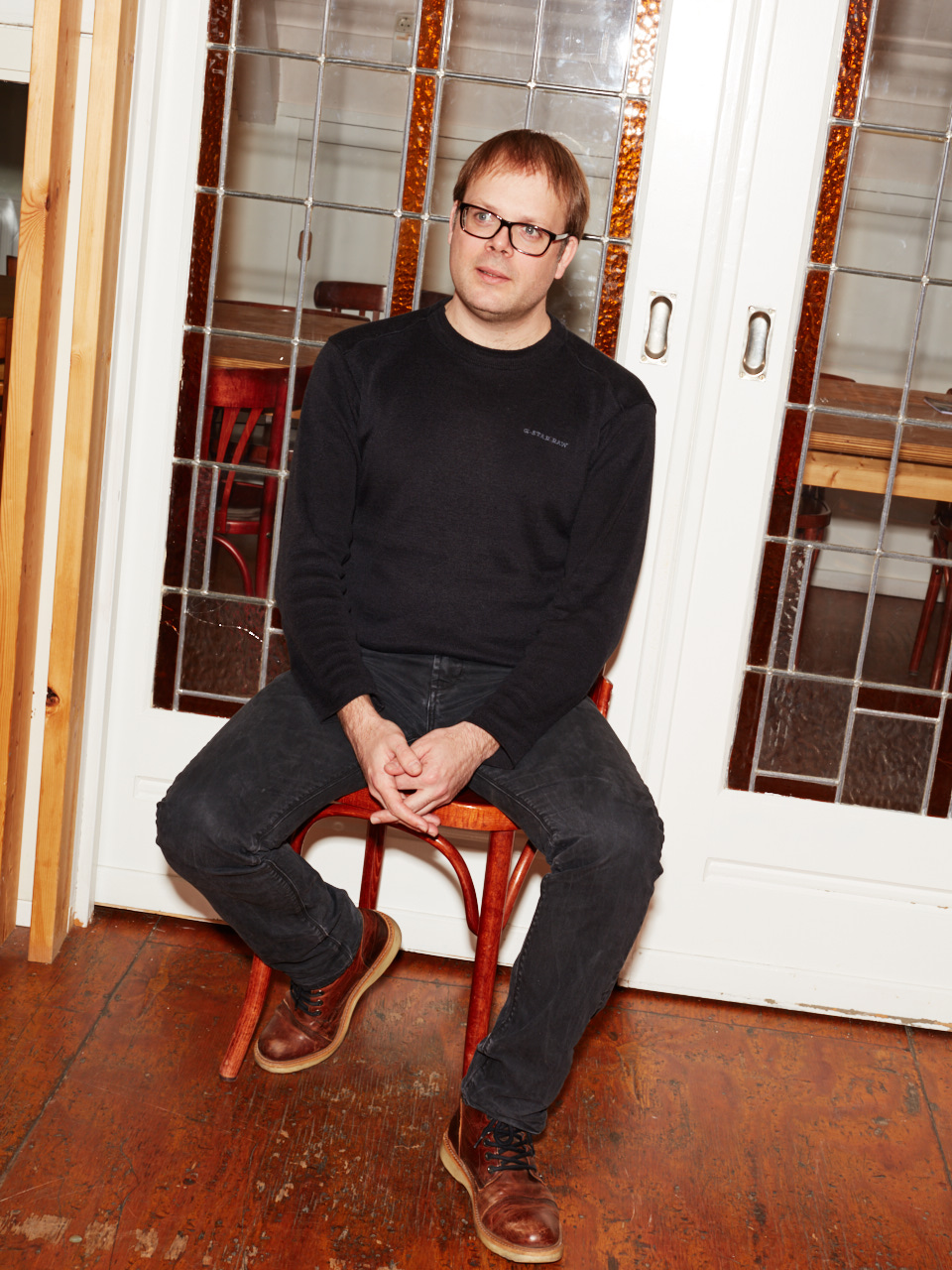 Although Robbert van Heuven has always lived in Leiden, he knows the Groningse cultural landscape like the back of his hand. Long before he started working with the Noord Nederlands Toneel, he wrote up  programs and interviews for years for the Nooderzon festival in Groningen. After his bachelor’s degree in theater and cultural studies, it was expected that Robbert would write about theater. He also worked for periods of time as a culture and theater journalist, for, among others, Dagblad Trouw and Theatermaker. Just once, as a joke, say to him that cultural policy is boring. He will jump up with fire in his eyes, and take you with him into the wonderful world of the Dutch theater system and its cultural infrastructure.

The fact that Robbert now works as a dramaturg seems logical to him. In his own words: “cultural journalism and dramaturgy, criticism and reflection, are very close to each other.” As a freelance dramaturg he works, for instance, for Urban Myth, Wunderbaum, and the Amsterdam Fringe Festival. As the in-house dramaturg for NNT, Robbert van Heuven is responsible for curating, planning, and guiding the productions which are developed within the theater company.