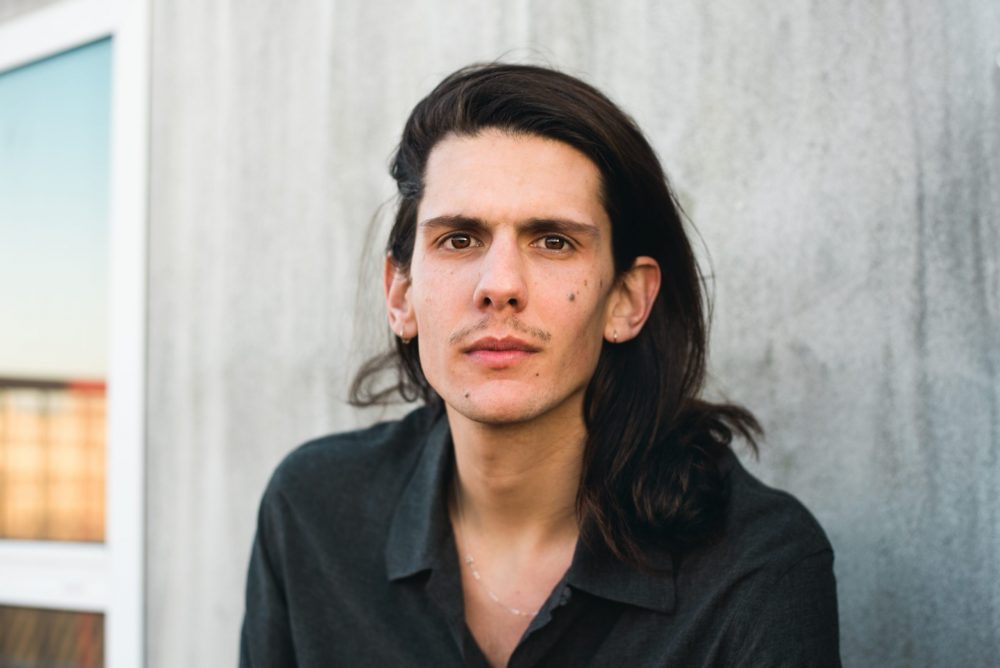 Mart van Berckel studied piano, musical theatre and directing at ArtEZ Arnhem and Zurich University of the Arts. His graduation performance ‘PLAY MAIDS’ (2016) won the audience award at festival Körber Studio Junge Regie in Hamburg and was awarded five stars in the Theaterkrant. Since his graduation he has created performances with De Nieuwe Oost, and KASKO, among others, and was assistant director to Robert Wilson at De Nationale Opera.

At the Noord Nederlands Toneel, together with dancer/choreographer Angela Herenda and the Poetic Disasters Club, he created the performance Carry Jump Catch. Many people labelled the performance as the highlight of De Parade 2019: an adrenaline rush. Het Parool wrote the following: “Without a doubt, you get the most energy from the seven dancers of Club Guy & Roni’s Poetic Disasters Club. Young people who go to extreme.”

Mart’s working method is reminiscent of that of a visual artist or composer. With great precision, he creates ‘sensory theatre trips’; poetic comprehensive compositions of image, light, movement, text, sound and music.

In the coming four years at the Noord Nederlands Toneel + Club Guy & Roni, Mart will be given the space to develop further as a director. To dig deeper into subconscious fantasies and dreams of our existence – in search of that which makes us human in a world that is becoming ever faster, efficient and mechanical.